How To Pass The PMP Exam On 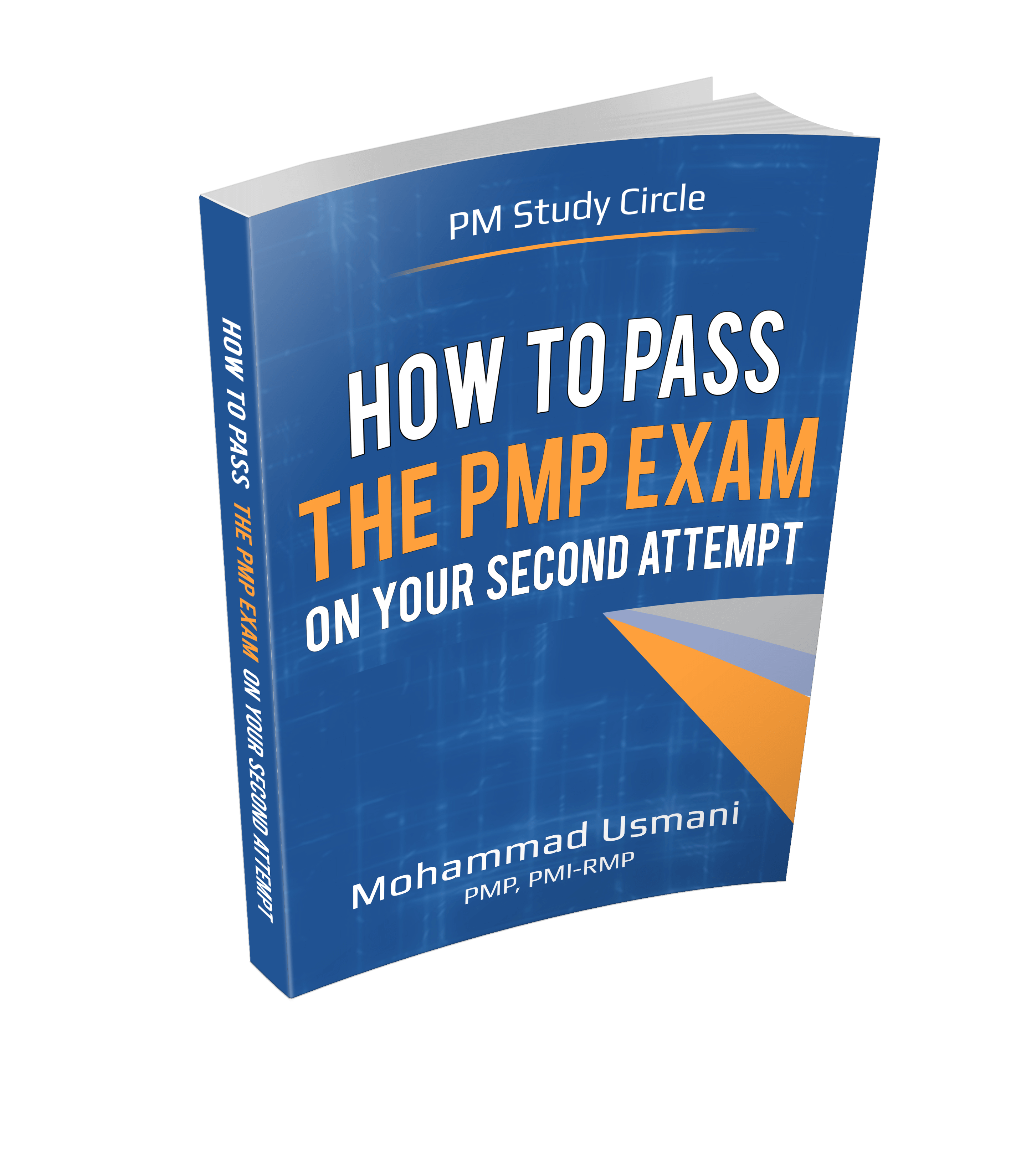 I took the PMP exam and failed. How I can pass it on my second attempt?

This is the most common query I receive regularly by email.

After failing the PMP exam, aspirants get very depressed and think that they might not pass the exam.

Some of them are so eager to pass it that they reschedule the exam within a few days of their failed attempt and again fail in desperation.

So if you fail the exam, don’t get depressed; you can pass it on your second attempt. In fact, some surveys say that the chances of passing the exam on the second attempt are much higher than the first attempt.

You only need to take the right approach toward the exam.I have been explaining these issues to my visitors for many years through email and most of them have taken advantage of my advice and became a PMP.

Now I have collected all that information, added more depth to it and created this eBook: “How to Pass the PMP exam on Your Second Attempt”.

In this eBook I have explained all steps, strategies, and tips to pass the exam on your next attempt.

This eBook offers you many benefits, such as:

Free yourself from desperation

Help you analyze your weak areas

Motivate you to take the exam with fresh energy

Help you to solve questions in different scenarios

Provide you with the right direction to prepare for the exam

And most importantly: It elevates your confidence

You are fully protected by my 100% Satisfaction-Guarantee. If you don't like this eBook over the next 30 days, just let me know and I'll send you a prompt refund.

Moreover, you will be added to my mailing list so you can receive a monthly email providing you with important resources such PMP exam related topics, tips and tricks.

With all these benefits, this eBook is available for 0.99 USD.

Instantly delivered to your email after the purchase

You are fully protected by my 100% Satisfaction-Guarantee. If you don't like this eBook over the next 30 days, just let me know and I'll send you a prompt refund.