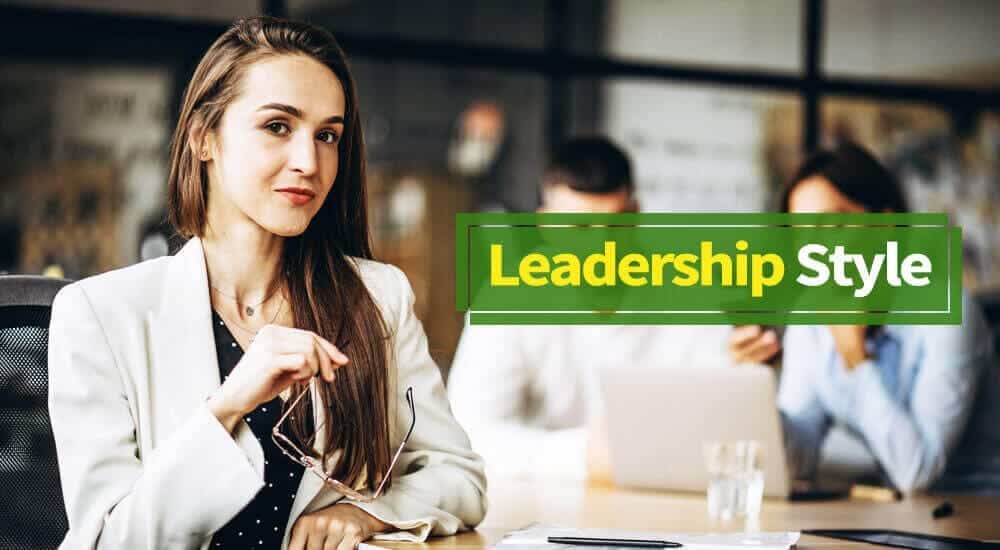 If you are in project management, you must have heard of Forming, Storming, Norming, and Performing, which are known Tuckman model of team formation.

The project team is temporary; it exists as long as the project does, dissolving with the conclusion. For the next project, you will build a new team.

This is an ongoing process. Each team passes through the stages of team formation: Forming, Storming, Norming, and Performing. As a project manager, your job will be to support your team members and help them develop.

According to Bruce Tuckman, team development has five stages: Forming, Storming, Norming, Performing, and Adjourning. These are known as Tuckman Stages.

Team members behave differently in each stage, and the project manager must act accordingly to help them develop.

Let’s discuss the stages of team formation and the role of the project manager.

All team members are new and don’t know the other team members. They don’t have a proper understanding of their roles and responsibilities and work independently.

Here, the project manager will work with an autocratic or directing style to avoid disorganization and chaos.

This is the second stage. Team members start getting to know each other and understand their roles and responsibilities. However, they still need a solid command to keep things aligned.

The project manager will be less autocratic than in the Forming stage. They will display a coaching style of leadership.

Now team members have a sound understanding of their roles and responsibilities, and they begin to work together and adjust their habits and behavior.

In this stage, team members are acting like one, interdependent and adjusted. Now they are a high-performing team and can work with less supervision.

They are aligned with each other and require minimal monitoring. Here, the project manager acts in a laissez-faire style or as a supportive leader.

Laissez-faire is a French word that means “don’t interfere” or “let go.” This leadership is also known as delegating leadership. In this style, the project managers trust their team members and allow them to work freely.

This leadership style is useful when team members are skilled, experienced, and capable of working independently.

The project is completed, and the team is released or deputed to another project.

Here, again, the project manager will behave with a laissez-faire style.

You should lead your team based on their behavior and your understanding of the project as a project manager. There is no rule for governing style in different phases of the project.

You must act according to your team’s behavior, which may vary.

The leadership style of a project manager in different phases of team formation is a fascinating topic. You should balance the qualities of a leader and a manager; you may be a good leader but not a good manager, or vice versa.

Effective leaders involve followers, motivating and influencing them to get the job done. Leaders have the charismatic power to inspire team members.

Followers believe in their leader’s cause and support it.

While leaders have followers, managers have subordinates who complete a task, and they have authoritative and punitive powers.

Team members follow orders because they know managers can punish them for not doing so.

As a good project manager, you should combine the qualities of a leader and a manager because you must lead and manage your team to complete the project successfully. You should be able to motivate them and earn their respect and support.

You may not always work in a projectized organization. The company may be a weak or balanced matrix organization where you have limited authority, so leadership qualities will help you influence and motivate your team members.

Leadership and management complement each other when effectively balanced.

What is your current stage of team formation: Forming, Storming, Norming, or Performing? Please share your experiences in the comments section.

This topic is vital from a PMP exam point of view. You may see one or two questions from this topic in your exam.

This topic is vital from a PMP exam point of view. You may see one or two questions from this topic in your exam. 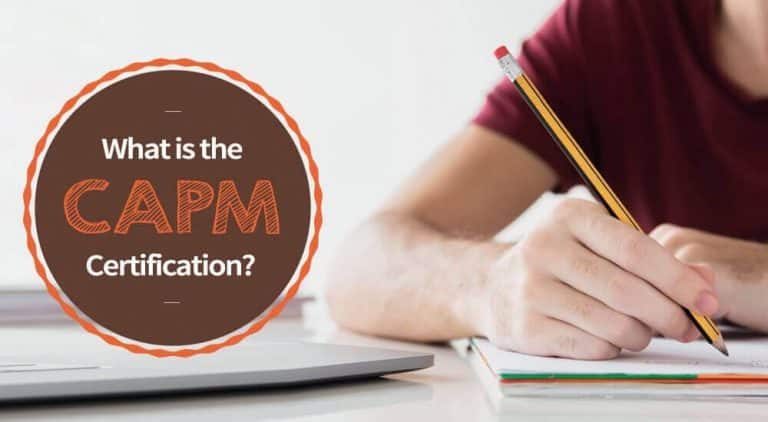 The CAPM (Certified Associate in Project Management) certification is one of the most popular certifications for entry-level professionals in project management, and in today’s blog post, we will discuss this credential. The job market is highly competitive these days. Organizations are looking for cost-cutting measures and improving the efficiency of their processes. They are very… 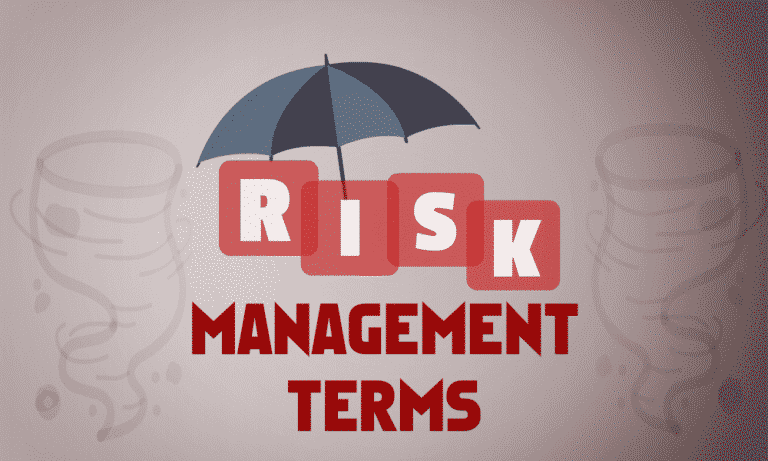 Today we will discuss some common risk terms. We tend to think that “risk” means a threat. This assumption is not always correct. Risk can sometimes be positive. In modern project management, risks are actively taken into planning consideration. There are many terms that can confuse professionals in risk management, leading to mistakes on their… 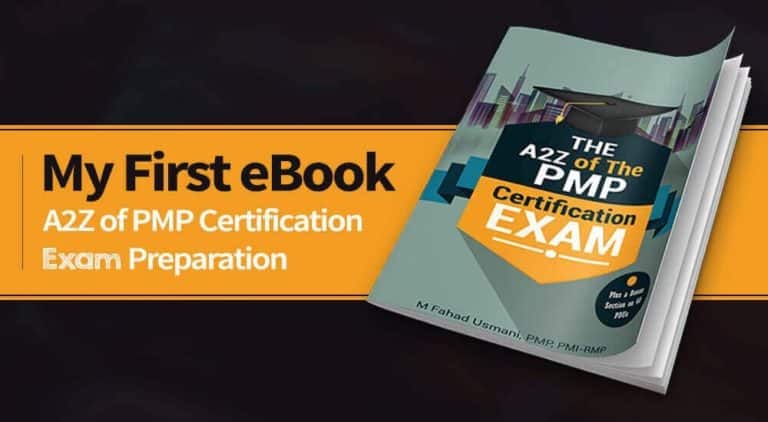 I often receive emails from PMP aspirants enquiring about their exam preparation. They have many doubts, like wondering how to prepare, what resources they should use, and many more.

They are looking for answers.

Many who have failed the test came to me and shared their experiences. They were nervous and wanted to pass the PMP on their next attempt.

A PMP aspirant contacted me one week before his test. He asked me about some study resources as he was not confident in the ones he had. I asked him how he was studying. 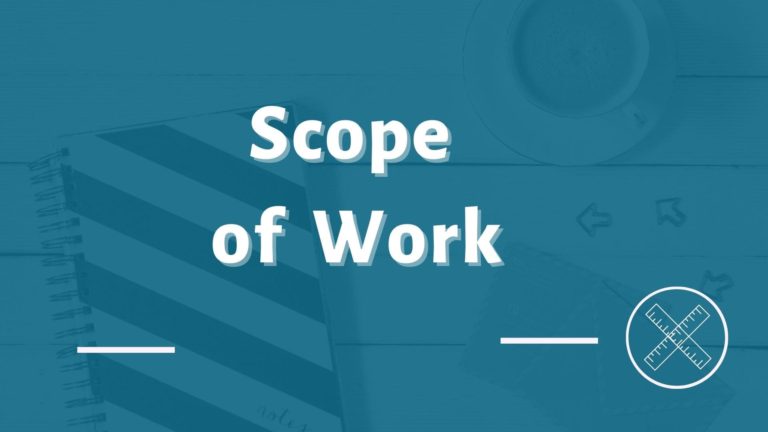 Definition: The Scope of Work defines the required work to complete a project. It also includes project milestones, deliverables, reports, etc. A well-defined scope of work helps achieve project objectives with the least hassle. Example of Scope of Work In the scope of work, deliverables should list all tasks and details. For example, Task: Develop… 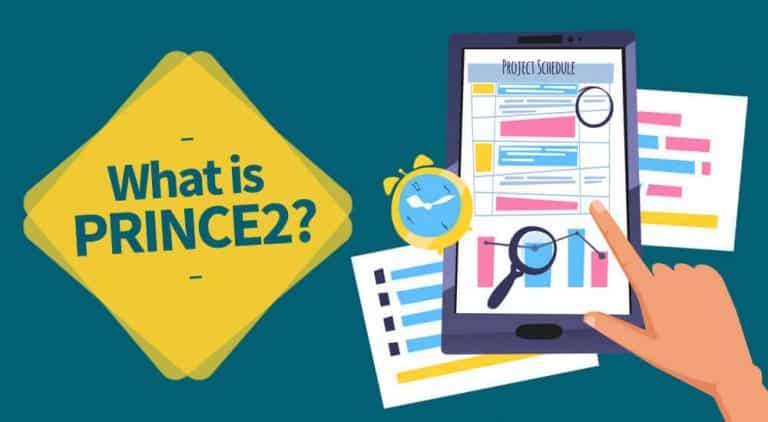 If you are living in the UK, Europe or Australia, you will know PRINCE2, but in North America or the Middle East, you may not have heard of it.

PRINCE2 is a project management qualification.

Both the PMP and PRINCE2 are helpful for project management professionals.

I came to know about PRINCE2 during my PMP training. My trainer was qualified in both and had helped many professionals with the PRINCE2 certification. 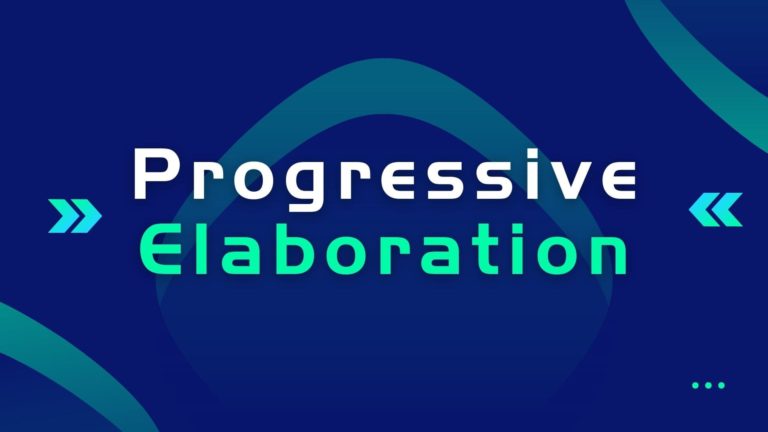 Due to the limited information available, it is frequently impossible to establish a thorough project plan. However, as the project progresses, it gets more detail, and so the project plan is updated to accommodate new information. The plan gets more complex with each iteration. Progressive elaboration is the term for this planning strategy. Definition: Progressive…