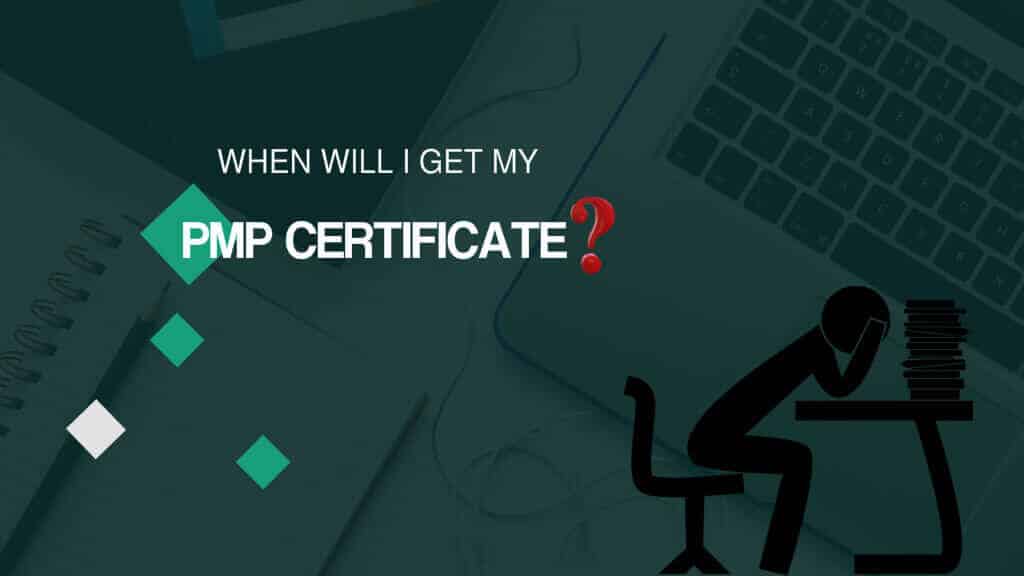 You have passed the PMP exam and now wondering how long does it take to get the PMP certificate.

According to the PMI, you’ll receive your certificate package within eight weeks if pass the PMP certification exam.

This package will include your PMP certificate in hard copy.

When I passed my PMP Certification Exam, I was informed immediately via the computer screen that I would receive my certificate package within eight weeks.

I received it in the third week.

Update: I got my PMI-RMP Certificate in less than three weeks. 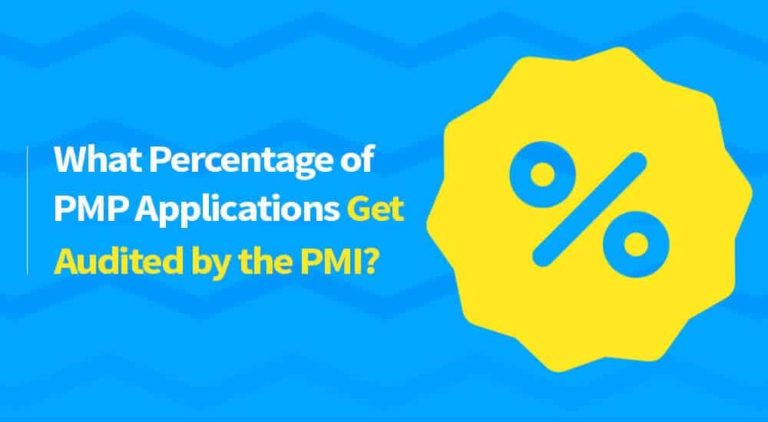 If you are interested in the PMP certification and you are seriously considering applying for the PMP exam, you might be concerned about the PMP audit. It is a stressful event that can consume your thoughts. However, how worried should you be? How likely are you, by percentage, to be one of the aspirants selected for an audit?

In today’s blog post, I will try to clear up these worries.

First of all, you should know that your chance of being selected for an audit is 50%; either you will be or you won’t.

Now, the second question, about the percentage of applicants selected for an audit.

This is actually a mystery, and no one knows how many PMP certification applications are selected for an audit. 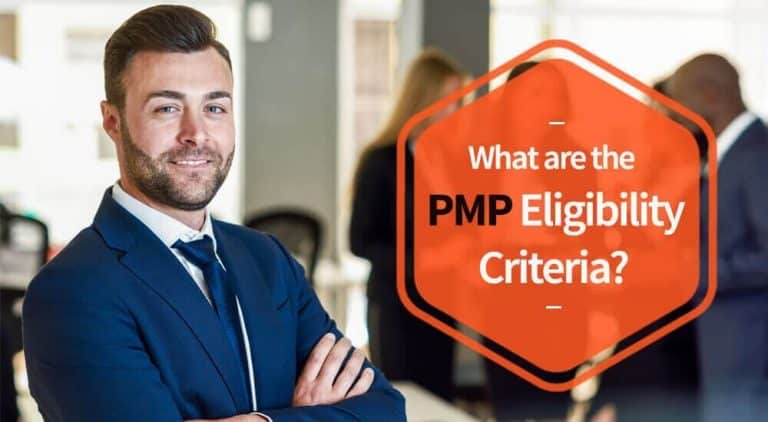 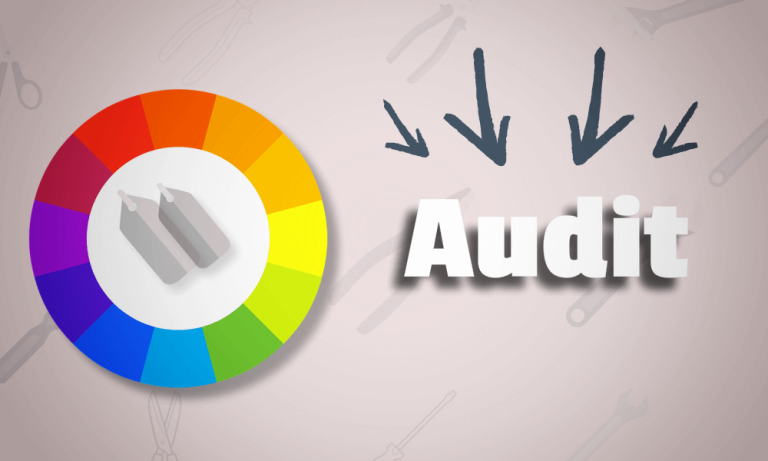 A few days ago, I received an email from a visitor to my blog.

He was selected for the PMP audit and was worried. He asked me what would happen if he decided not to proceed with it. He was concerned and wanted to know if he could apply in the future if he did not comply with the PMP audit.

Please note that if you’re selected for an audit and you decide not to go ahead with it, your audit will be considered a failure. After this failed audit, you must wait one year before you can re-submit your application form.

Now let me ask you one thing: why wouldn’t you want to proceed with the audit?

Is it a fear of failing or have you provided some incorrect information? 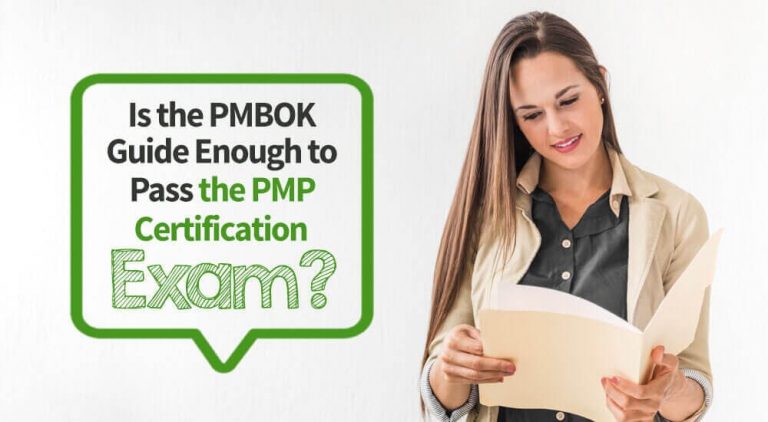 They ask me if the PMBOK Guide is enough for the PMP exam preparation.

However, you must also refer to some other PMP exam preparation books to pass the exam because the PMBOK Guide does not explain all the concepts well and does not address all the questions on the test.

You also have to practice exam questions to prepare for the PMP exam. 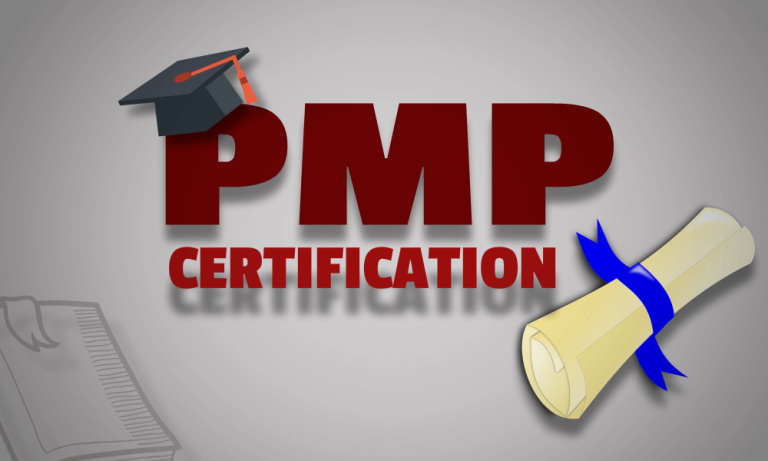 Project management has become a key part of any successful organization. Businesses these days are facing increased competition, better quality requirements, and harsh deadlines. The price of failure is sky high, with every mistake costing valuable customers.

Many authorities provide project management credentials; however, the PMP certification stands out from the crowd as the most in-demand certification.

In this blog post you will read about the PMP certification, eligibility requirements, how to attain it, and once you do, how you can maintain this credential. 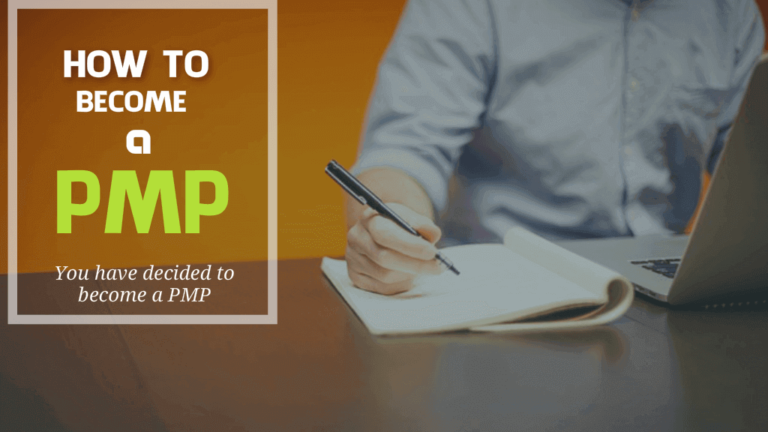 The PMP certification is the most valued for project professionals, and having this certification will help you grow your career.

Attaining the PMP certification is a lengthy process, but if you understand it, becoming a PMP is easy. This process involves many steps, and each step requires careful planning and the right approach.

You must collect the necessary information about the PMP exam. Visit the PMI website and explore it. Read the PMP handbook and the frequently asked questions. This will help you get the answers to most of your queries.