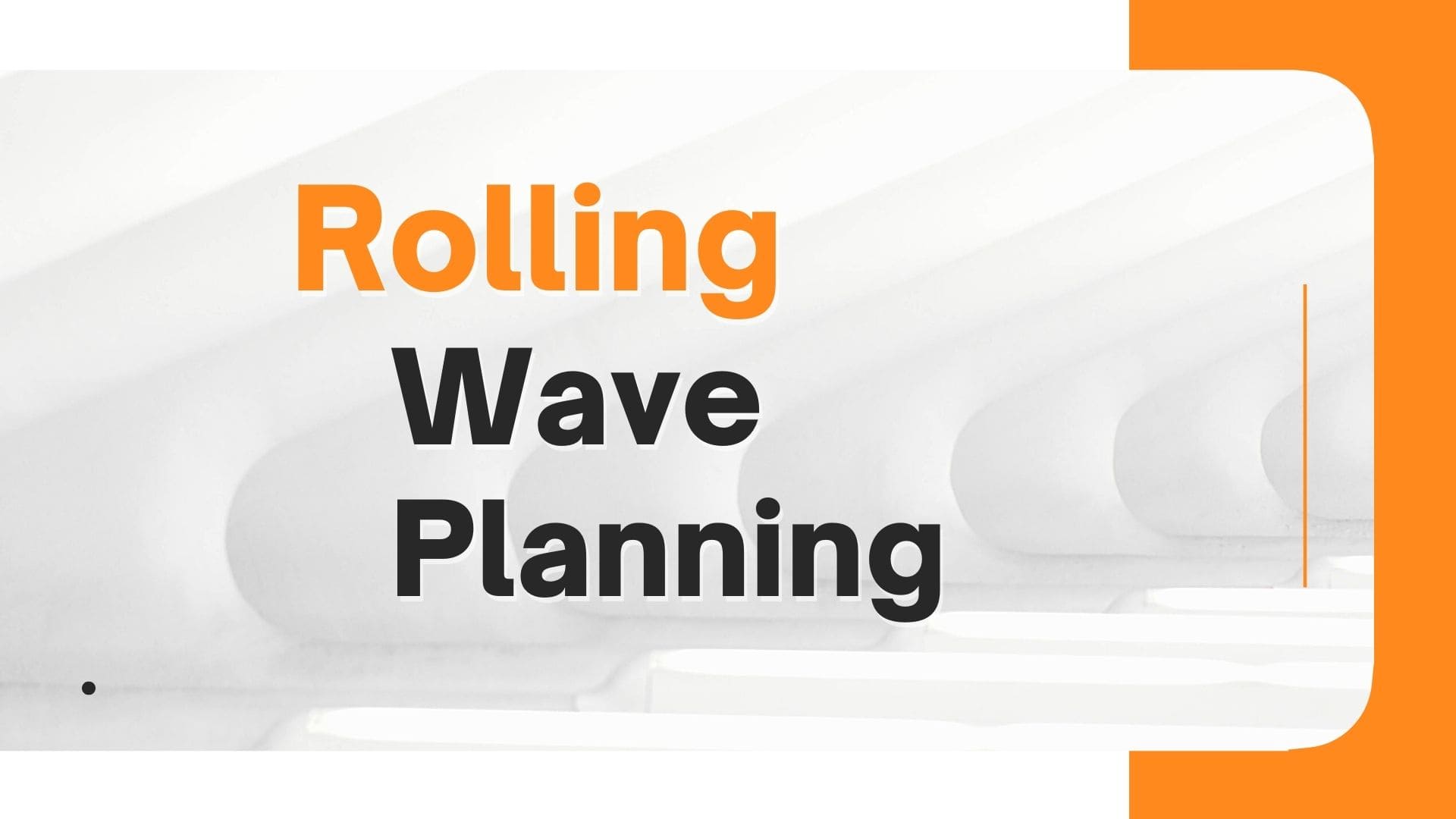 A project is divided into waves using the rolling wave planning method, with the close-by work being planned in great detail and the far-off work being defined at a high level. As the project progresses, the job scope becomes clearer, and planning gets better.

What Is Rolling Wave Planning?

It is a type of progressive elaboration that entails ongoing development, updating the project plans as precise and correct information becomes available, and supporting the project management team in defining the job.

What Industries Can Use Rolling Wave Planning?

Most software development projects use rolling wave planning where all the requirements are not clear up front, the scope of work changes frequently, and it involves a lot of uncertainties.

For R&D projects, the project deliverables may be unknown at the early stages. So they need rolling wave planning to plan for immediate work in detail and leave the rest for the later stages when more details are available.

These are innovative projects such as the New Product Development (NPD) that capitalize on the rolling wave planning strategy to take advantage of emerging opportunities during a project constantly.

Agile springs and rolling wave planning are both iterative methods, which has many commonalities. Both procedures produce, test, and update a final product till the client is pleased.

Although the two methods are similar, there are numerous differences that prevent you from using one over the other. Some differences are

The following steps are required for rolling wave planning:

The specifics, risks, and task dependencies are all identified during this crucial step.

An assessment of the project needs is the first step in this process.

Review the technological limitations, then specify the needs and the deadline.

Consider the approval processes, potential problems, hazards, and the duties and obligations of each team member as you plan. These team members need to be aware of the requirements, obligations, and accountability.

You will have your project life cycle at the conclusion of this stage.

Step 2: Divide the Project into Phases

Include all pertinent information in the plan since, as additional information becomes available, the project’s timeframe advances.

Collect all details on work included in the first wave, including resources, budget, time frame, etc. Set the schedule and assign tasks to team members.

You can identify work for the higher horizon without making any rigid decisions. Decide the schedules for the commencement of the next wave.

Using information from the first wave, conduct a risk analysis before proceeding with the project. Afterward, you can develop the project baselines that include cost baseline, schedule baseline, and scope baseline.

Step 5: Start on the First Wave

Step 6: Iterate the Project to a Close

Repeat the process until the project is completed and the client accepts the deliverable. After closing the project, conduct a retrospective analysis to identify areas where you could have done better.

When Should You Use Rolling Wave Planning?

You can use rolling wave planning when:

A customer needs a project to be completed in four years.

A preliminary estimate is made for the final three stages, but detailed planning is done at the beginning for the first three months (development, testing, and production deployment).

Planning is done in-depth during the second phase (the development phase).

If a project satisfies the requirements for rolling wave planning, go for it, but be aware that this strategy needs knowledgeable team members to effectively manage the task. Rolling wave planning, which is helpful for projects with a longer lifetime, frequent changes, or uncertainties, can be seen as a bridge between traditional and agile methodologies. 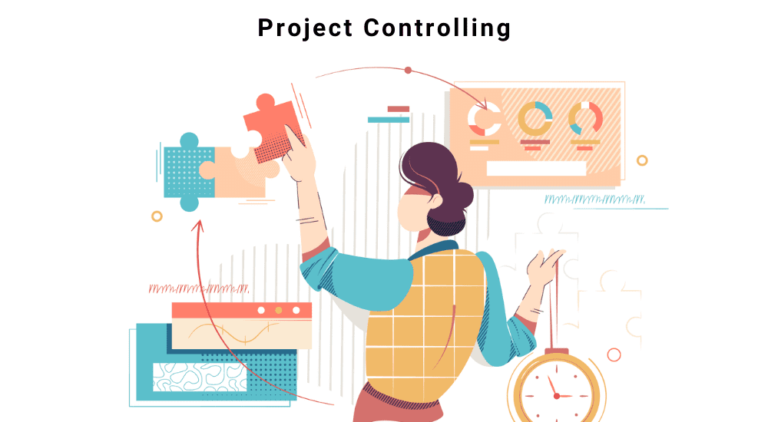 Project controlling is an essential component of project management. The goal of controlling a project is to organize and monitor tasks to complete them on time, on budget, and meet quality standards. Controlling projects is difficult. Project management is a dynamic environment with unanticipated issues and risks.  However, you can better control your project and… 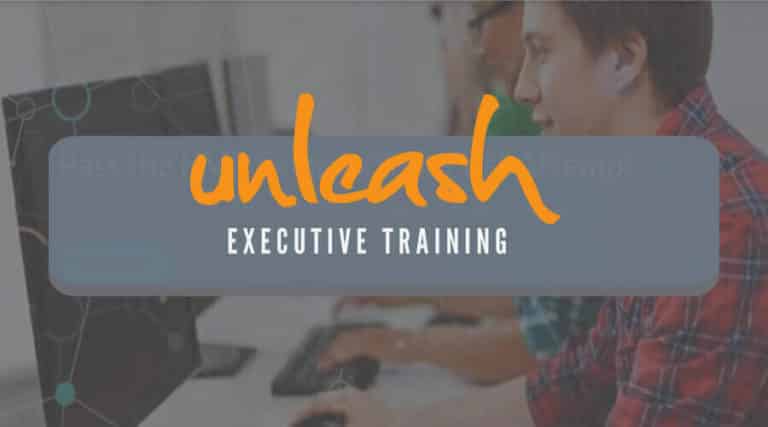 I have been asked many times to develop a course on the PMP Training Program. Therefore, I thought about it and developed the course.

So, here I am introducing to you my PMP Training Program, and I hope it will be as useful to you as my other eBooks.

This is a complete online program and after completing the course, you can download your 35 contact hours certificate. I have developed this program in partnership with PMSimplify, who are a PMI approved REP. 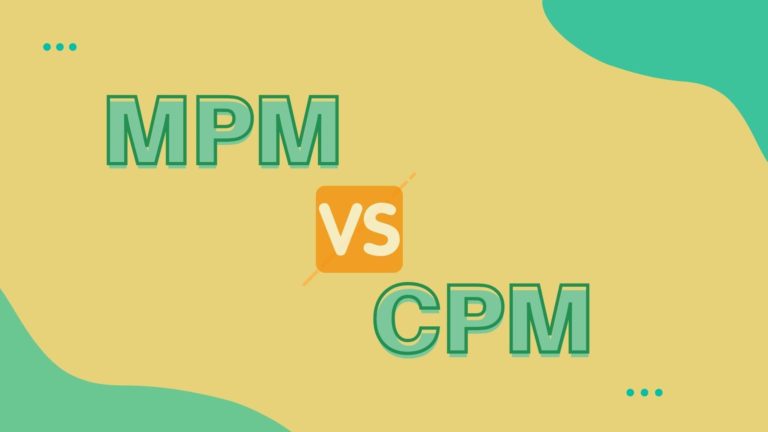 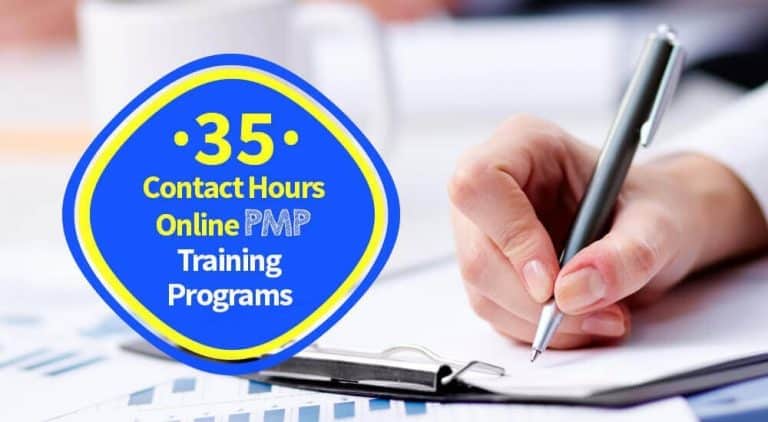 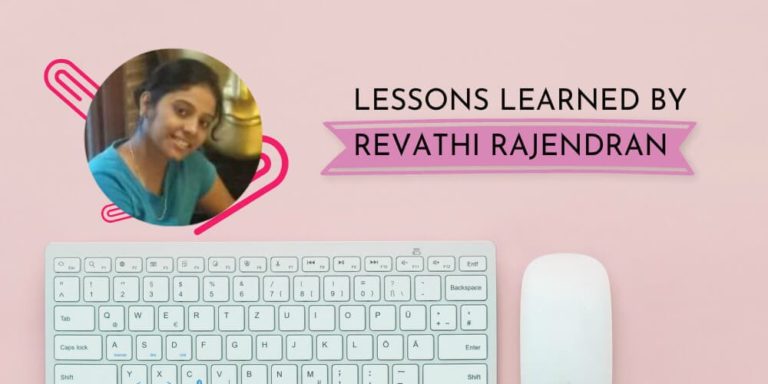 I passed my PMP exam on September 14, 2020. Here goes my success story. I decided to take PMP in March 2020 and submitted my application. I was nervous if I would be selected for audit as I was scared that if I was, how I would send documents to PMI during this pandemic as… 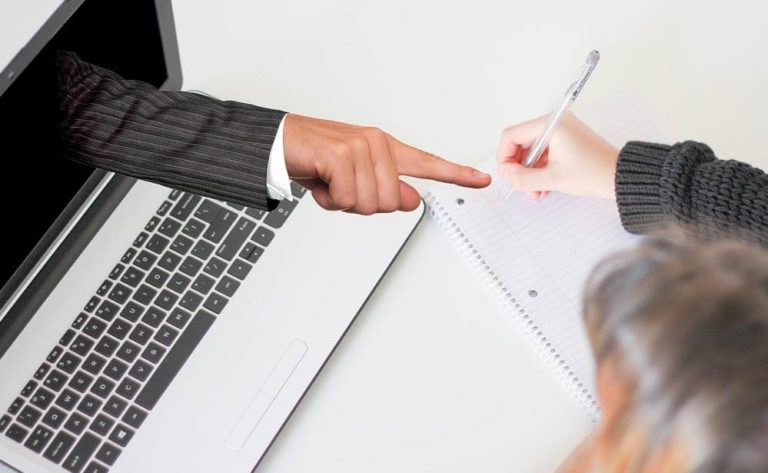