What is a Pareto Chart? Definition and Example. 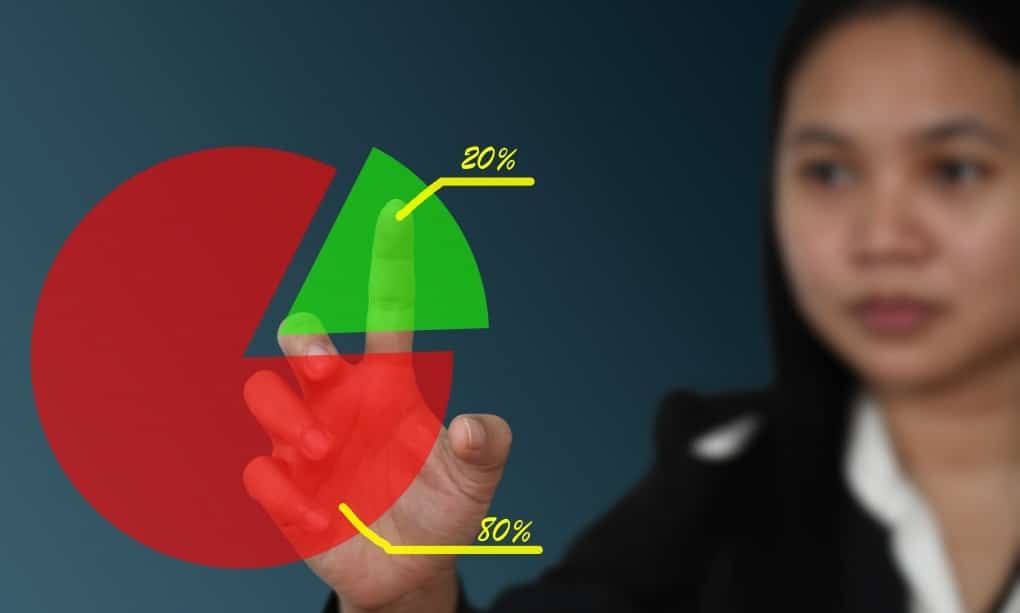 A Pareto chart is one of the most useful tools in quality management and one of the seven basic quality tools. The various tools include the flowchart, check sheet, cause-and-effect diagram (Ishikawa diagram), control chart, histogram, and scatter diagram.

The Pareto chart is a visual representation of grouped errors in descending order. It’s all about doing less and getting more! It allows us to prioritize and concentrate on a few key issues that impact the project most.

Project managers cannot devote all resources to resolving all the issues that arise during a project. It is simply inefficient and not practical.

They must identify issues that arise frequently and can be resolved with minimal resources while delivering the best possible outcome.

The Pareto analysis aids them in achieving this goal.

The Pareto principle, commonly known as the 80/20 rule, is the foundation of the Pareto chart.

While working at the University of Lausanne in 1896, Italian economist Vilfredo Pareto observed that 80% of the land is owned by 20% of the population in Italy. He coined the phrase “the 80/20 principle” to describe this phenomenon.

Definition: The Pareto principle states that 80% of problems are due to 20% of root causes.

Understand that the Pareto Principle is a general rule, not an absolute ratio.

The “vital few” are identified using a Pareto chart, which is a histogram that categorizes random observations. These “vital few” components have the most impact on the outcome.

Project managers have limited time, and this tool assists them in prioritizing issues to focus on, allowing them to tackle the issues that require the least effort while still yielding the best outcomes. A Pareto chart functions similarly to a priority chart.

The risk assessment matrix is another tool in risk management that helps us prioritize risks using their probabilities of occurring and the impact. We can keep low-ranking risks on the watch list to focus on high-ranking risks.

Developing risk responses for the top 20% of the risks produces an 80% impact.

This chart has a vertical bar and sometimes a line graph. The vertical bar represents the frequency of defects, and the line represents a cumulative percentage of the defects.

The height of the bars descends from left to right. The first bar on the left side is the highest, and the last bar on the right is the lowest.

The vertical bar shows issues in a prioritized descending order. The issues in all categories are mutually independent. After segregating the problem, we can find the root cause for the top 20% of the issues and focus on solving them to get an 80% impact.

How to Determine the Root Cause

We can identify the root causes of a problem using brainstorming, a fishbone diagram, 5 Whys techniques, etc.

I will briefly explain the 5 Whys approach to a root cause.

Let’s ask why he came late.

Likewise, we repeat the 5 Whys to determine the root causes for other problems.

This gives us a list of the root causes of problems. Afterward, we can prioritize these root causes using the 80/20 principle.

The Theory Behind the Pareto Analysis

Between 1959 and 1962, the height of males in the United States was measured in cm. Lower and upper values, as well as a peak value, are shown in the distribution. The power law governs this distribution, with the majority of data points falling around a peak value. The majority of men were 180 cm tall at their apex.

The average speed of cars on UK motorways, which is roughly 75 mph, is depicted in the second graph in the above picture.

This is also observed in natural occurrences like earthquakes all around the world. The power law’s trend is unaffected by location.

We can also observe the spread of the above phenomena in your area.

An example power-law graph that shows the ranking of popularity. To the right is the long tail, and to the left are the few that dominate (also known as the 80–20 rule).

The vast majority of people are toward the extreme left, where the peak is, as shown in the power-law graph above. When working with limited resources, a project manager can start with the 20% that yields an 80% result.

We’ll look at a case of spacecraft production. We will examine faults in the spacecraft’s printed circuit board to see if regulatory manufacturing standards are met.

Pareto chart for the distribution is shown below:

As indicated by the Pareto line going across the chart, the top three flaws are soldering, component, and documentation, which account for 80% of all defects.

Now we must make recommendations for corrective action.

Investigate the soldering, component, and documentation processes, find the root causes of the problems and suggest corrective actions.

Application of Pareto Chart in Agile

We perform activities that create business value early in Agile. In Agile, value comes before scope.

According to the Agile manifesto, our top aim is to satisfy customers by delivering valuable software early and often.

The product owner must prioritize the backlog, which is depicted on the task board below.

Sixteen tasks have been prioritized to 5, which is close to the Pareto ratio of 4:1. The resource will focus on 2 out of 6 business value tasks for optimization. Similarly, for other fixed date tasks, defects and learning will get 1 task each for optimization.

All 16 tasks have been prioritized to 5 that yield the greatest impact.

Pareto charts help in tasks prioritization, such as:

Focusing on the important things, including:

How to Draw a Pareto Chart

The steps to draw a Pareto chart are:

The Pareto chart is ready, and now we can draw a cumulative sum line. The procedure to draw this line is:

We can now examine the factors that are causing the bulk of the difficulties, develop solutions for their core causes, and eliminate the issues from your process.

Use of a Pareto Chart

We can use this tool in the following situations:

Benefits of a Pareto Chart

The following are a few benefits of Pareto analysis:

Limitations of a Pareto Chart

The following are a few limitations of Pareto analysis:

It can be challenging for us to understand the major problems and their causes. We might also spend resources on solving problems that have less influence on the project.

How is the Pareto chart useful in your project? Please share your experiences in the comments section.

This topic is vital from a PMP exam point of view. 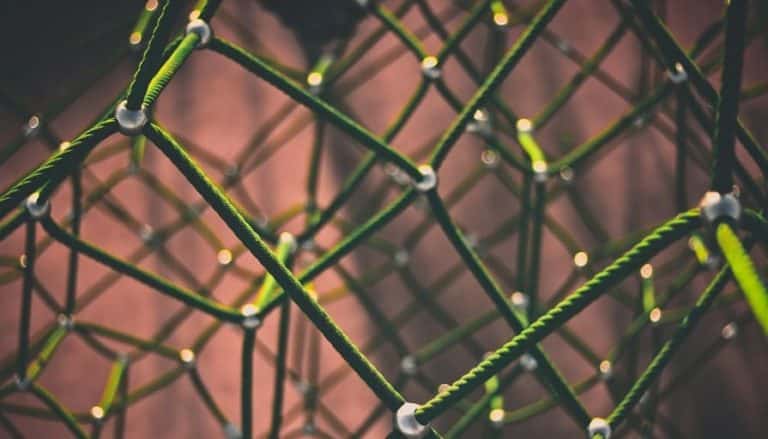 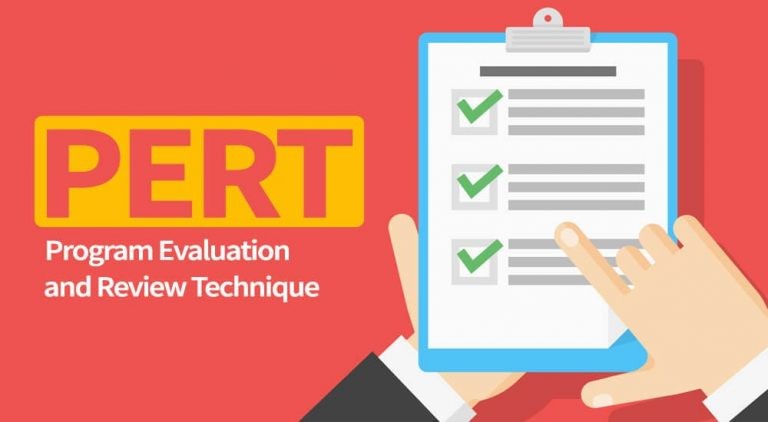 Clients are very interested in the schedule because any delay can affect their business. So, project managers should give schedule development a top priority.

Developing a schedule is a big task and requires a thorough knowledge of schedule network diagramming techniques and experience. 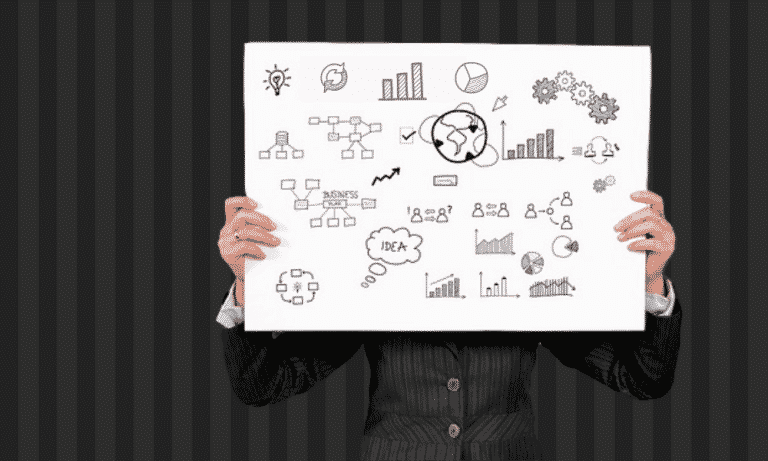 A Precedence Diagramming Method (PDM) is a graphical representation technique. It shows the inter-dependencies of activities and is used in schedule development. The other name for this technique is Activity on Node (AON).

The Precedence Diagramming Method shows activity relationships. Hence, it is an important communication tool for stakeholders. 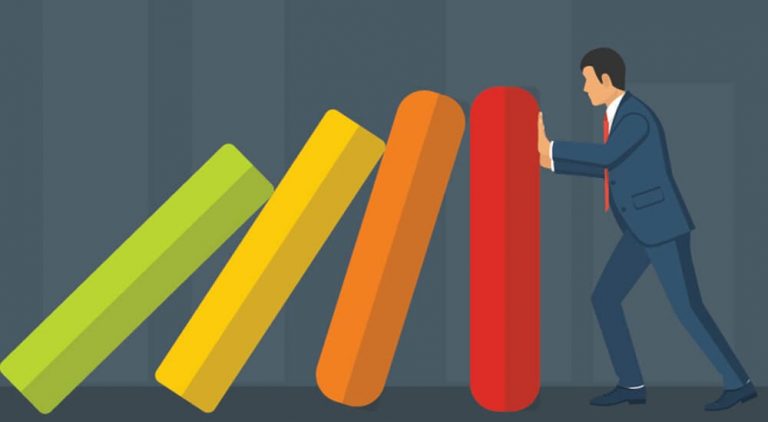 I have discussed risks and risk-related terms, including secondary risks and residual risks. But I see many professionals having issues with understanding these two risks.

They think residual and secondary risks are unknown risks. We use a fallback plan for them and use the management reserve if they occur.

You will use the management reserve when any unidentified risk occurs. 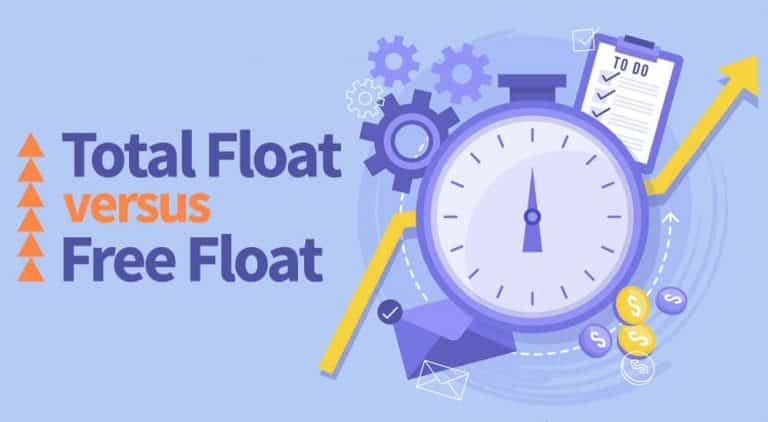 I never thought that total float and free float were different concepts before my PMP exam preparation. I used to think they were synonymous.

While reading the Head First PMP book, I came to understand the difference between these two terms.

Total floats and free floats have an important role in the development of a network diagram. A better understanding of these terms will help you draw a network diagram and analyze a critical path.

You will see a few questions on this topic in your exam; it is an important concept. 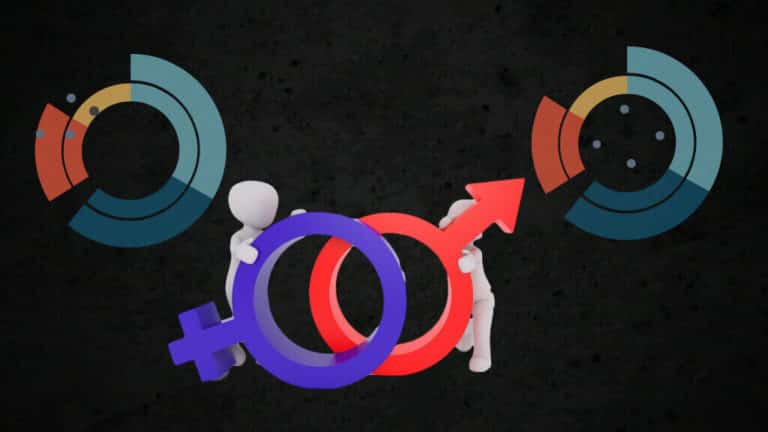