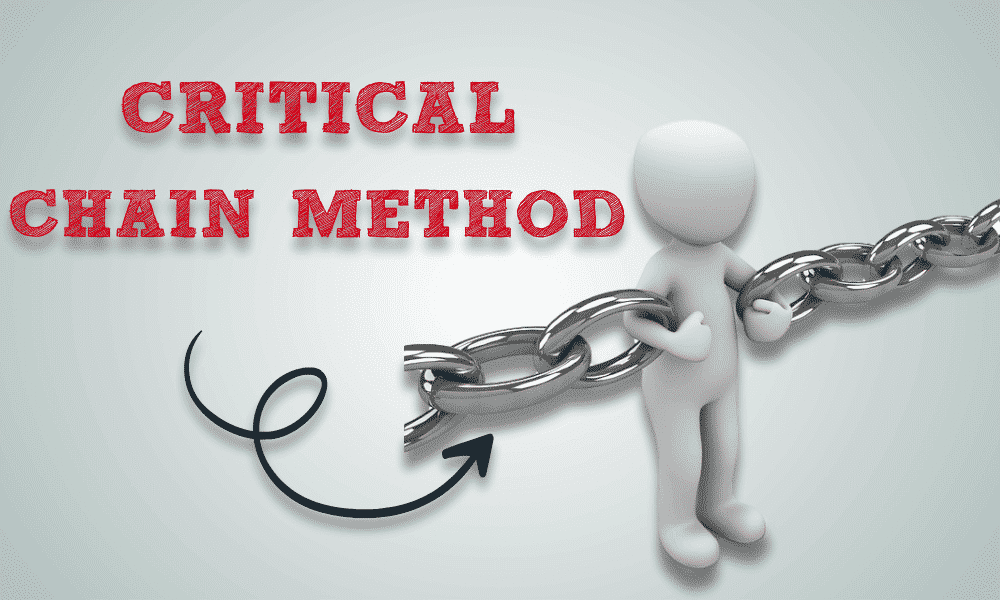 Today, we will discuss the Critical Chain Method (CCM), which is an updated version of the Critical Path Method.

The Critical Path Method has helped project managers develop and manage schedules in the past.

This method makes the life of a project manager easy. They can plan activities with less effort and communicate easily with team members.

However, the Critical Path Method permitted some drawbacks in developing schedules. These schedules were not realistic, and projects experienced delays, which caused them to exceed their cost baselines.

Many times, these delays will lead to project termination, hurting companies financially.

Before we discuss the Critical Chain Method, let’s review the flaws with the Critical Path Method. The critical path method has a few inherent drawbacks:

The Critical Path Method is optimistic, assuming that the project always has resources whenever needed.

However, this is not always possible. Many times, this assumption leads to delays and additional costs. No organization can provide unlimited resources for any project, and in fact, resource constraints are common.

Misuse of Float or slack was routine in the Critical Path Method.

According to Parkinson’s Law, “work expands to fill the time available for its completion.” Team members often misuse the slack, causing delays in the schedule.

If any activity has a float, the team member is incentivized to use all of it to complete the task, considering the float as a part of the activity duration estimate.

If you complete an activity early, the time gain is useless because the next must wait until its early start date. This may happen because the resources allocated to the next activity may not be available at the moment.

However, the opposite is not true. If any activity is delayed, it will affect the next, and the next activity will be delayed, and thus the project is too. Delays accumulate in the critical path method, but gain does not.

Student Syndrome infects the critical path when team members do not start the task until the last moment.

Project managers needed a pragmatic approach to developing a realistic schedule to help them complete projects on time with minimal obstruction.

Hence, the Critical Chain Method (CCM) came into existence. Mr. Eliyahu M. Goldratt developed this method in 1997 as an improvement over the Critical Path Method.

What is the Critical Chain Method (CCM)?

The critical chain is “the longest path in the network diagram considering activity interdependence and resource constraints.”

Now we come to the Critical Chain Method.

The Critical Chain Method is an updated form of the Critical Path Method. Here, you consider resource availability while developing the project schedule.

In the Critical Chain Method, you use a buffer instead of float. These buffers eliminate the concept of float or slack.

You can consider the critical path as a particular case of the critical chain when the project has unlimited resources.

If any activity finishes early, the gain will be added to this buffer.

Usually, the duration is 50% of the contingency that you have removed from each task. This helps to move uncertainty from the tasks to the project buffer, improve efficiency, and reduce the schedule duration.

Feeding buffers and the project buffer are calculated the same way. The duration of these buffers is based on some fraction of the safety removed from the tasks on non-critical chains.

Resource buffers are kept alongside the critical chain to ensure that they are available when required. These buffers can be human resources or equipment.

Please note that since the critical chain considers resource constraints, its duration will be longer than the critical path. However, you can compensate for this by removing contingencies from the activities.

The resources used in the critical chain are known as critical resources.

Differences Between Buffer and Float

Many aspirants confuse buffer and float, but they are quite different.

How to Create the Critical Chain Network Diagram

Then you must follow these three additional steps to develop a critical chain network diagram:

Suppose you get a project to construct a building. You develop a schedule based on the Critical Path Method and start the work.

However, during the execution of this project, you find out that:

What will happen now?

Of course, this will cause a delay in your project.

So, where was the problem?

Did the critical path not identify the resources required by your project?

No, the critical path identified the resources for your activities.

So, where was the problem? What went wrong?

The problem was with resource allocation. Although the critical path identified the resources, it did not account for the limited availability of resources. The project schedule was developed with the assumption that all resources would be available whenever they were needed. Unfortunately, this could not happen, and the schedule was delayed.

Therefore, to resolve these issues, you apply resource constraints to your critical path, and it is now a critical chain network diagram, and it is more realistic.

Now you can complete your project with more confidence.

Let us revisit some key features of critical chain management before this blog post ends:

The Critical Chain Method is a more practical approach to developing the project schedule. In it, the availability of resources is taken into consideration while drawing the network diagram. Here you use buffers instead of float. The Critical Chain Method is one of the most important recent developments in project management. This method addresses many shortcomings of the Critical Path Method, provides a realistic schedule, encourages team members to perform efficiently, and improves productivity.

Are you involved with schedule development? Please share your experiences with the Critical Chain Method. 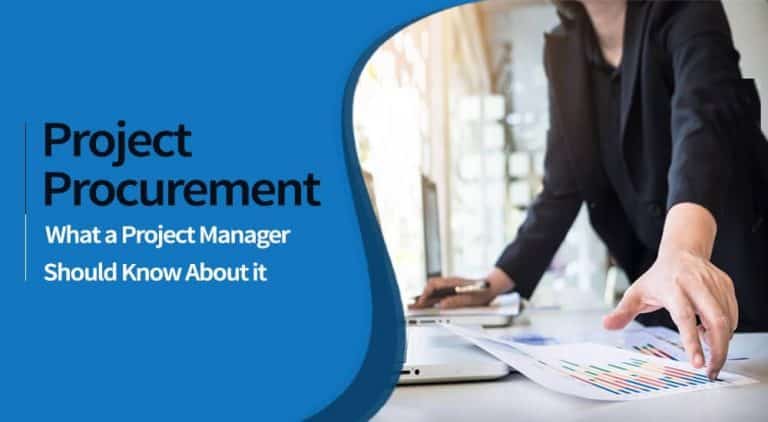 In business, no two projects are ever the same.

It would be nice if every task required the same resources but that’s not going to happen. Sometimes additional manpower is needed; other projects require additional goods and services from outside vendors to get the job done.

As a result, it’s necessary to have an understanding of procurement process – or the business of going beyond the confines of your company’s everyday capabilities.

For the project managers, this is a big responsibility, as well as a huge opportunity to showcase their skills and prove that they can accomplish tasks requiring outside resources.

Although, there are numerous variables in the project procurement management, there are four specific phases that can help ensure the job is accomplished on time and on budget. 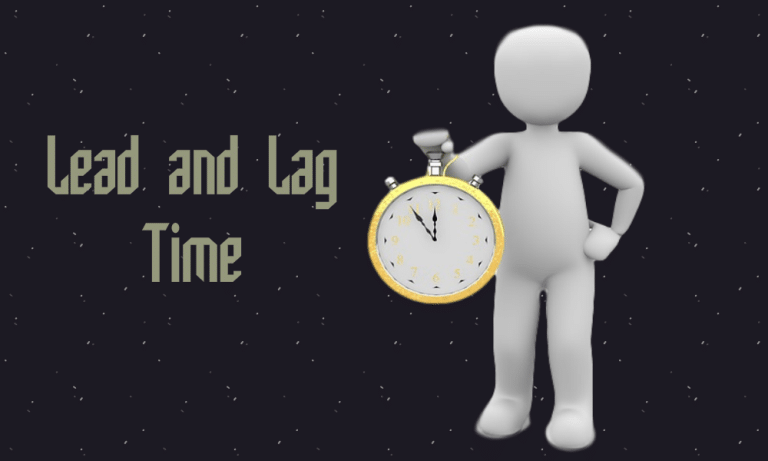 Today’s topic of discussion is lead vs lag or, more specifically, lead time vs lag time. Lead and lag have important roles in the schedule network diagram, and a solid grasp of these terms is invaluable if you are into project planning.  Although the concept is relatively simple, a few people still find it difficult… 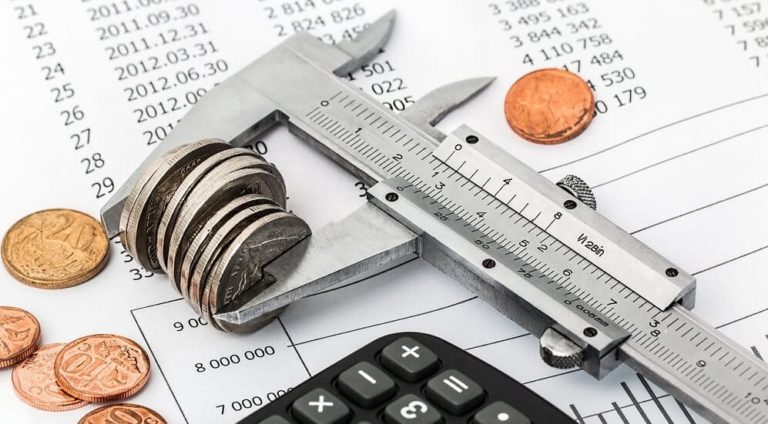 The process of project cost estimation is vital. You quite literally cannot afford any mistakes, as errors may put you over budget and lead to project termination. Before we discuss the project cost estimation, let’s check a real-world example. A local government floated a multi-year contract to construct several metro train stations. Several contractors placed… 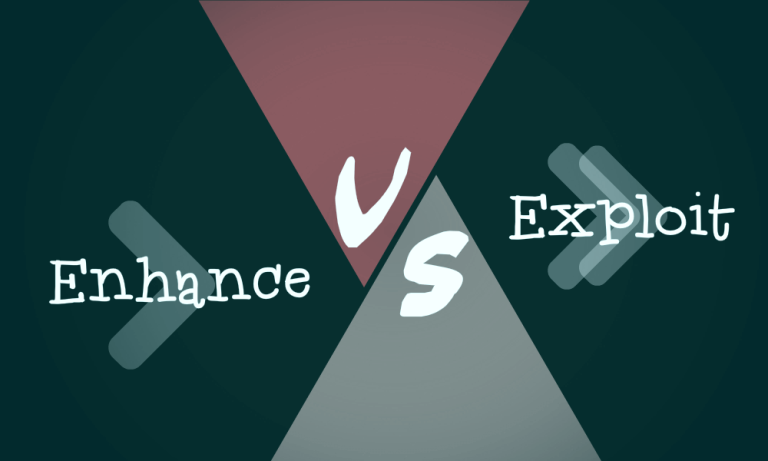 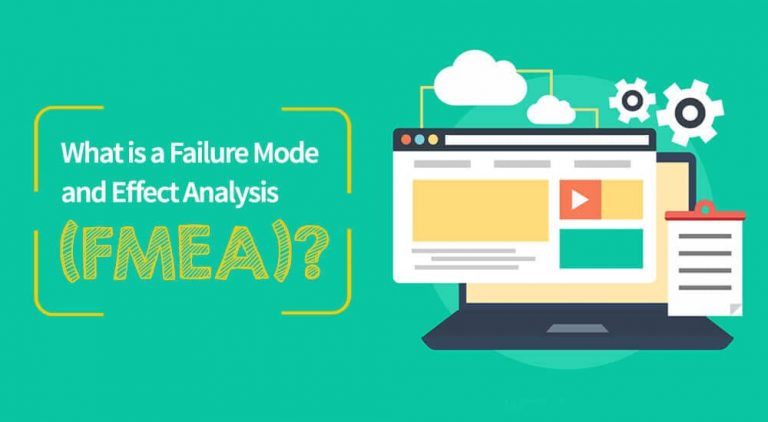 No one wants a defective product. Defects are costly, frustrating, and damaging to the company’s reputation.

As a project manager, you will try to avoid failure in your deliverable using every possible technique. One is “Failure Mode and Effect Analysis,” or FMEA. This helps you locate potential issues with a product and allows you to take corrective action.

The FMEA can improve your systems, design processes, and production processes. 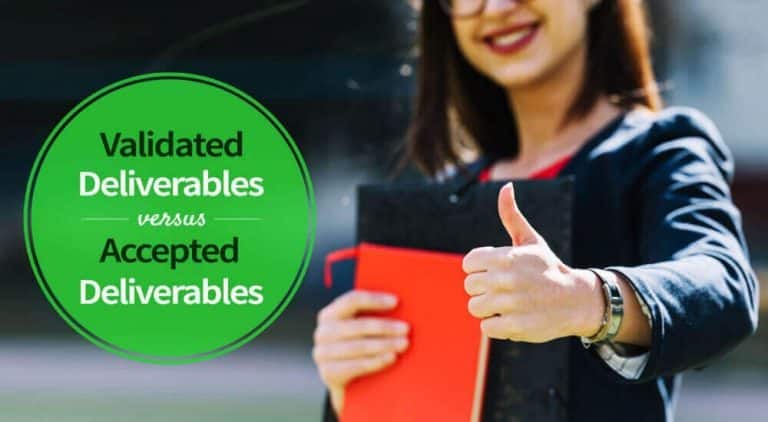